An interesting article in The Daily Dot asks "What drive-thru funerals say about death in America."  It notes that Americans are interested in a quick, convenient way to process grief, by streaming funerals and drive-thru viewings, but concludes that:

It's a way to conveniently package grief, just like a livestream or an online memorial that will slowly fall away into pixels once people lose interest.  Yet, grief, which is one of the most intense and enduring emotions humans can experience, tends to defy boundaries. Is it really advisable to tell people that mourning can be accomplished through glass in three minutes, followed by a swipe of the pen on a guestbook? 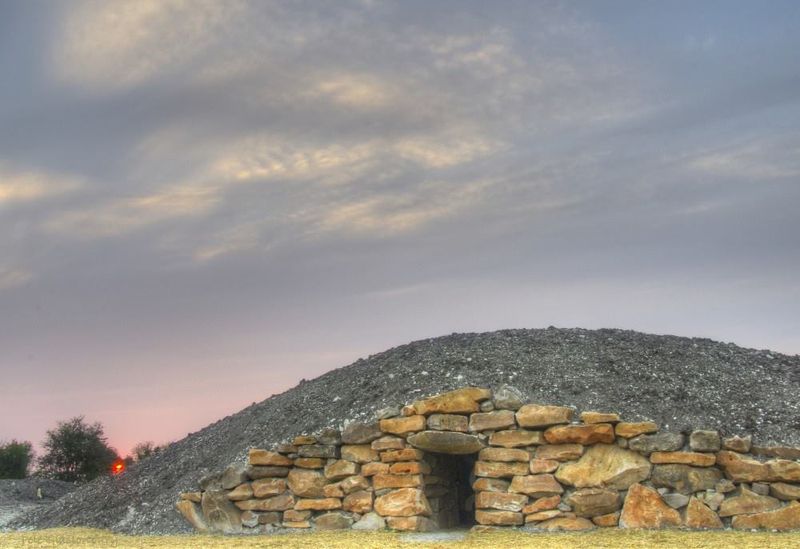 A Wiltshire man, Tim Daw, recently finished England’s first long barrow burial mound in over 5,500 years. It is about 80 miles west and slightly south of London The barrow is a hollow, artificial hill about 160 feet long. Inside, ornate stonework contains four large chambers, each with 55 niches for storing cremains. Daw is charging £1,200 (aprox. $1,960 USD) to lease a family niche which is able to hold four or five urns. An individual lease runs £400 ($650 USD) and a lease for two is £600 ($980 USD).

English burial law only allows Daw to offer 99 year leases. In 1977, England’s Secretary of State for the Environment issued Local Authorities’ Cemeteries Order 1977. Article 10, subsection 2 of the Order prevents granting exclusive burial rights for more than 100 years. When the right expires, however, it may be extended for another 100 years. Further, the limitation does not apply to multiple or non-exclusive burial rights.

Britain’s Neolithic elite were typiclaly buried in long barrows. Neolithic Britons built around 300 barrows from 4000 to 600 AD. Barrows died out with the advent of Christianity. Stonehenge, where Daw works, is surrounded by barrows.

The Barrow cost about £200,000 ($320,000 USD) and took about a year to complete. Daw used traditional materials and construction. Construction began with a traditional ceremony including cutting the ground with an antler and drinking mead.

Daw built the barrow in response to the decline of Christian burials. The barrow does not contain any religious symbols and is “for those of any religion or none.” He hopes it brings together “traditional” elements in a manner that is “relevant for today.”

For more, head to:

BBC news stories on the planning, groundbreaking, construction, and completion of the barrow.

Posted at 10:13 AM in Cemeteries, Cremains, International, Religion | Permalink | Comments (0)

Dowager Duchess of Devonshire dies at 94 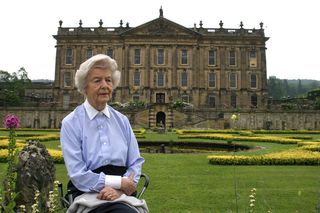 Deborah Cavendish, the Dowager Duchess of Devonshire and the youngest of the famous Mitford sisters, died this week at the age of 94.  Her son, Peregrine (which is a fabulous name) announced her death.  Deborah was appropriately celebrated during her lifetime for restoring the home of the Cavendish family, Chatsworth, and turning it into a sustainable 21st century business enterprise.  ("Home" is perhaps not the right word.  Chatsworth, built in the 1500s, includes 297 rooms, 112 fireplaces, 68 lavatories, 26 baths, 32 kitchens and workshops, 17 staircases, and 1.3 acres of roof.)

Each of the Mitford sisters were extraordinary and fascinating, but Jessica Mitford is particularly relevant to this blog as the author of The American Way of Death.

No word on whether the Dowager Duchess' funeral would meet with Jessica's approval.

Will Suicide Tourism in Switzerland Impact Laws in the United States?

PBS gave the United States a detailed look at the Swiss phenomenon in The Suicide Tourist, a 2010 documentary that highlighted the Swiss nonprofit organization, Dignitas. The documentary followed an American citizen suffering from ALS as he made the choice to end his life with Dignitas’ help. Although there are other right-to-die groups in Switzerland, Dignitas is currently the only assisted suicide clinic. Following Dignitas’ lead, one right-to-die group, Exit, recently applied to convert its office into an assisted suicide clinic. The move is reportedly motivated by an increase of assisted-suicide requests and Exit’s inability to keep up with demand efficiently.

Exit currently provides members with a variety of services including living wills, palliative care, counseling and suicide prevention. Exit’s website says becoming a member is “like taking out an insurance policy.” For eligible persons, Exit’s services include assisted suicides, typically carried out in group-homes or hospitals. If Exit successfully becomes an assisted suicide center, it could carry out assisted suicides on-site at its facility.

While the study focuses on Europe, the rise in Suicide Tourism could impact the United States as well. Only three states in the U.S. have enacted laws permitting assisted suicide: Oregon in 1997, Washington in 2009, and Vermont in 2013. In 2009, the Montana Supreme Court in a 5-4 decision ruled that physician-assisted suicide for competent patients did not contravene public policy under Montana law but carefully avoided ruling on whether it was protected under the Montana Constitution. Baxter v. State, 224 P.3d 1211 (Mont. 2009). The decision upheld a doctor’s ability to use a patient’s consent as a defense to criminal liability for assisted suicide, but the Montana legislature has not further addressed the legality of assisted suicide.  In January 2014, a New Mexico District Court declared that New Mexico Citizens have a constitutional right to assisted suicide. New Mexico Attorney General Gary King appealed the ruling in March and the matter is now pending. Assisted suicide remains illegal in the other 45 states.

Dignitas and Exit both emphasize a person’s right to self-determination. A person’s freedom to act in the manner they choose is emphasized throughout the American legal system, not only in constitutional rights such as free speech, but also in legal principles such as in contract and property law. Theoretically, the right to self-determination aligns with these legal principles. But accepting assisted suicide as a fundamental right requires us to re-evaluate social norms and distinguish homicide and traditional suicide from the informed, medical choice to end one’s life.  New Mexico and Vermont’s actions suggest that the United States could be increasingly open to legalizing assisted suicide. With New Mexico’s decision on appeal, debate on the subject is likely to rise. But with 45 states upholding the illegality of assisted suicide, the United States doesn’t seem ready to follow Switzerland’s lead. 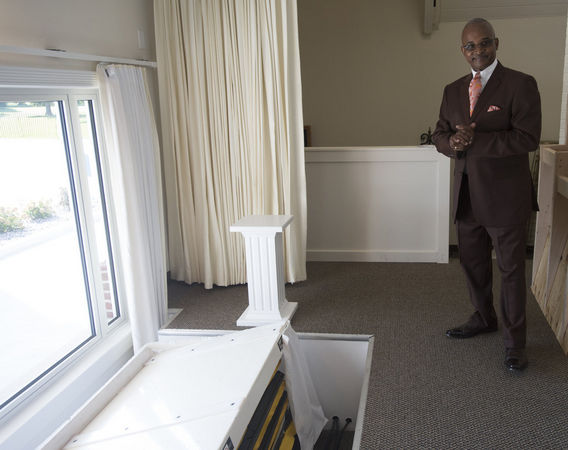 In Michigan, instead of paying cash, people can now pay their respects.  Paradise Funeral Chapel recently installed a drive-thru window to allow people the option of viewing the deceased from the security of their vehicle.  The public can simply drive up to the window and the curtains will open revealing the preserved body.  Music plays.  After three minutes, the curtains close.

Funeral home president Ivan E. Phillips explained that he was inspired to meet the needs of the elderly and disabled, many of whom are physically unable to walk into the funeral home and visit their deceased loved ones.  Specifically, Phillips recalled one woman’s inability to visit her husband because she was confined to a nursing home.  If only the drive-thru window had been installed earlier, she would have had one last chance to say good-bye.

Though well intended, the idea inevitably creates the possibility for interfamilial disputes and teenage exploitation.  Given that drive-thru viewings are far from “normal” in America, the likelihood of all the deceased’s family members agreeing to a drive-thru viewing seems slim.  As most Americans associate a drive-thru with food and only food, this option is rather unappetizing at first blush.  Though the right and decision to preserve and bury a dead body belongs to the family, only one family member has the final say.  A discussion over the merits of a convenient drive-thru visitation could quickly escalate into an interfamilial dispute, and ultimately, litigation.  The fact that teenagers may find visiting the dead at night alluring only increases the possibility of at least one family member objecting.  Visitations are intended for family and friends, not kids looking for a good laugh or thrill.  In Chicago, teenagers could not resist the spooky draw of late-night visitations at the drive-thru window at Gatling’s Chapel.  However, the chapel recently discontinued the service due to numerous instances of vandalism.  Paradise Funeral Chapel may fare no better.

In the end, change is scary, especially when changing the way we visit the dead.  With time, however, maybe we will be asking a new question—

What is more American than drive-thru viewings? And, of course, cheeseburgers?